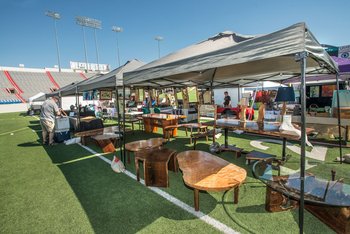 Back by popular demand! Arkansas Made - Arkansas Proud is a market showcasing products that are created or produced in The Natural State. We are now accepting Artist and Merchants for this wonderful event. 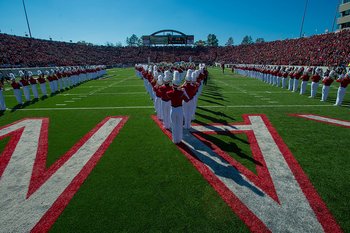 Arkansas will host conference division rival Ole Miss in football on Saturday, Oct. 13, 2018 at War Memorial Stadium in Little Rock, it was announced today by Razorback Athletics. The game will be part of the 70th anniversary season of War Memorial Stadium, which opened in 1948. 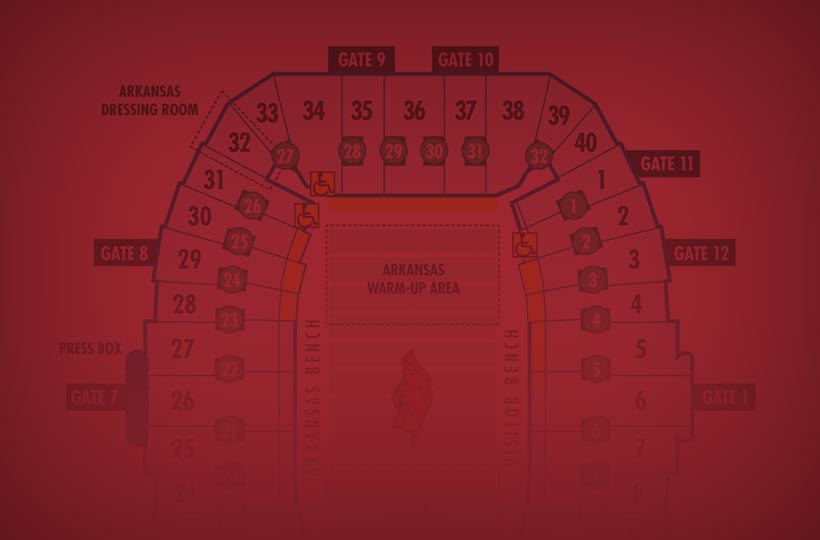 The Arkansas Department of Parks and Tourism is pleased to announce the appointment of a new management team for War Memorial Stadium (WMS). The appointments signal a new chapter at WMS as Ron Salley, former superintendent of Pinnacle Mountain State Park, takes over as stadium manager and John Latch, former assistant superintendent of Mississippi River State Park, becomes assistant manager.